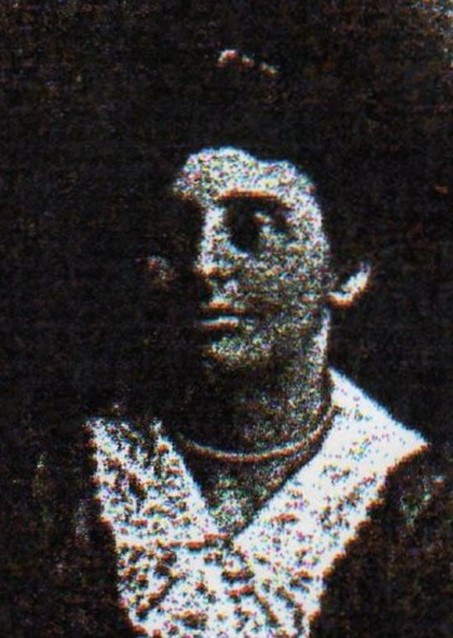 The residence we currently own is known by Fulton County as parcel 17-0138-0003-0469. This is the “account number” for the property through the Tax Assessor and Tax Commissioner’s Office. The number is quite descriptive as well. The property is located in the 17th District of Georgia. The 17th District was conveyed from Creek Indians in 1821 to the State of Georgia. The state legislature later formed Henry County, which included the 17th District. A digital version of an 1821 map can be found here. The 0138 signifies the Land Lot. The Land Lottery system was unique to Georgia.

“Eight times between 1805 and 1833 the State of Georgia held lotteries to distribute western lands, ceded by the Creek and Cherokee through a series of treaties, to Georgia citizens. Each lottery was authorized by the Georgia legislature through acts of the General Assembly in which new counties were created, the method of land surveying was described, and eligibility requirements for the subsequent distribution were set. Today, the District Plats of Survey remain the legal basis for the land lot system in Georgia. This system established counties, districts, and land lots through a number of land surveys. Each county was divided into districts and each district was subdivided into land lots, ranging in size from 40 acres to 490 acres, depending on the lottery.”

Prior to 1821, the Creek roamed the forest around our current residence. There are a few specimen White Oak trees that may have been present in the forest occupied by the Creek. At least one Post Oak measures nearly 50″ in diameter. Estimating the age of this tree seems like a tricky process based on numerous online articles. One tree age estimating site would peg the birth of this tree at around 1764.

Land Lot 138 was won by Frances Thomas of Laurens County in May 1821. The land was originally part of Henry County as created by the Georgia Legislature on May 15, 1821. The 17th District became part of DeKalb County on December 9, 1822 and later Fulton County on December 20, 1853. Although still part of Fulton County, the land was annexed by the City of Atlanta on January 1, 1952. There are no extant records for the transfer of the property from 1822 through 1853 since a fire destroyed the old DeKalb County records.

An 1893 map of Fulton County held in the Library of Congress indicated J. W. Vaughn owned Land Lot 138. Some of the other family names in the area were Jett and Isom. Jett Road bisects part of Land Lot 138 and heads towards land owned by Jett.

Interestingly, W. W. Isom owned the land lot immediately to the west. Isom also owned the western half of the land lot to the south. Isom did not own any land to the east. In order to get to his farm on Land Lot 161 from Old Roswell Road as it was known in 1893 would have required cutting through someone else’s land. Hillside Drive was formerly known as Isom Road. Hillside Drive is a perfectly straight road from the current Powers Ferry Road for about a quarter mile. This road is on the border between Land Lots 117/118 and 138/139 until Isom’s partial ownership of Land Lot 139. Then, the road cuts more based on topography. Isom most likely had an easement or agreement to cut his driveway from Powers Ferry Road (f/k/a Old Roswell Road) all the way to his own property. Isom’s Ferry became Heard’s Ferry.